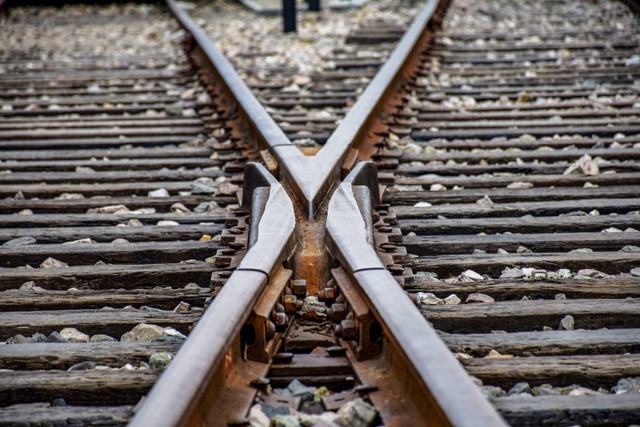 Barcelona-Catalunya Logistics Center (BCL) has written a document with six proposals for infrastructure improvement and management that are easily executable so that rail transport becomes competitive. The document raises easily executable actions that facilitate the development of efficient and competitive rail services that respond to the intermodal and transport needs of Catalan companies.

At a time when digitization and logistics drive commerce and competitiveness, the promoters of this document consider urgent advances to be needed so that rail freight transport is aligned with economic needs. Also because it helps the declared continental and intercontinental logistics vocation of Spain, the modal rebalancing and the environmental improvement.

At present, the modal share of the railroad in Spain considering the terrestrial modes is very low, of the order of 5% in t-km. However, and in spite of the orographic conditions and other limitations, as stated in “Report on the supervision of the rail freight market” of December 2016 of the National Commission of Markets and Competition (CNMC, hereinafter), this The quota could be between 13-15%, at the level of countries like the United Kingdom and France that have relative relative weights of industrial GDP in their economies. The growth potential of rail freight transport is multiplied in Catalonia, which accounts for almost a quarter of industrial production, which is the industrial engine of Spain according to recent statistics from the INE. In addition, Madrid and Catalonia are the two most logistical communities in the Iberian Peninsula, which is why they need to have competitive rail services between them and with the rest of Europe.

You can read the manifesto below: