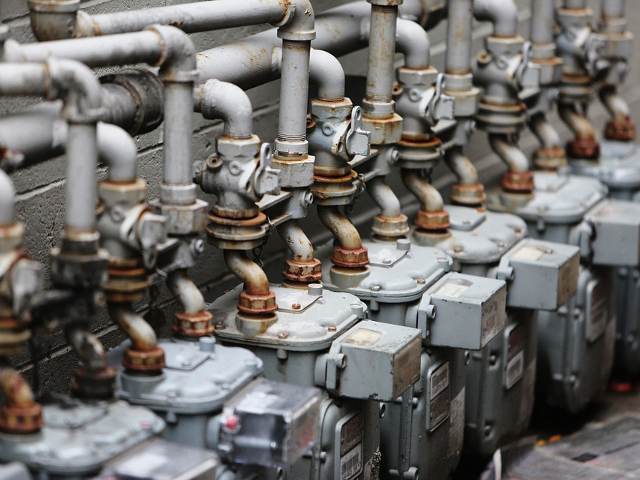 The birth of logistics goes back to when people stored food in caves for the purpose of having food during the cold and long winter, managing what we now know as the procurement process and inventory control.

At that time the products were not transported, so humans were forced to live near the places of production maximizing the present and future profitability of civilization in terms of costs and effectiveness.

In ancient times of Western civilization between the years 500 and 430 BC, the Greeks used the term logistic to define the kind of reasoning that used mathematical symbols and numbers. On the other hand, in Athens, the officials who calculated the needs of the State

We think that the so-called modern logistics has its origin in the field of military engineering :

In war situations, the efficiency to transport and store materials and food is vital and military logistics is incorporated into the business world from where logistics techniques evolved to their current concept.

With the appearance of the trade is when the logistics becomes essential, as they begin to present problems:

And at the same time that production increased, it became necessary to invest in:

The Industrial Age and Modern Business 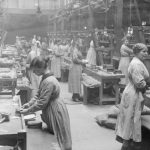 During the process of industrialization, companies began to work in a more complex logistics chain to reduce the essential objectives of the industrial company in the most efficient way possible with minimal effort. The companies that adapted to the changes in the logistics of their production chain were positioned as leaders during this time, acquiring great competitive advantages.

Origin of the word “Logistics”

The word logistical comes from the Greek root Logis, which means calculation and Logistic Latin, term with which was identified in times of the Ancient Rome to the administrator or Intendant of the armies of the Empire.

It is also believed that it comes from the word loger, of French origin, the meaning is to inhabit or to house.

Also referred to the Major General des Logis, member of a staff, in charge of accommodating or cantonment of troops in different campaigns.

What do we mean when we talk about “Logistics”?
Scroll to top
X